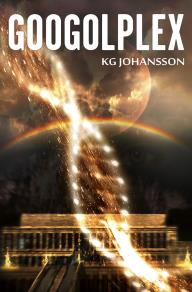 by KG Johansson
If you could have anything but the one thing you really wanted, what would you do?

Jack is part of a group of colonists traveling to the distant planet Shylock to build themselves a new home. But Jack has trouble letting go of his past and the world he left behind. He becomes obsessed with what could have been, and with the help of multis – mysterious beings from parallel universes – he begins his search for truth. However, in a world where even love seems impossible to define, what can he find?

Swedish author KG Johansson was born in the fifties, grew up with rock music and became a musician. Today he plays and writes full-time – science fiction and young adult novels, film scripts, opera libretti and music books – and is one of the foremost authors of speculative fiction in Scandinavia.