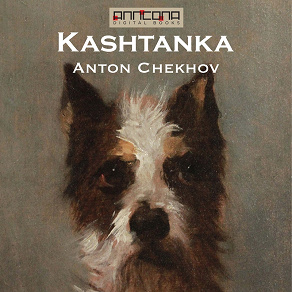 Kashtanka is a short story by Anton Chekhov, first published in English 1922, as part of the collection The Cook's Wedding and Other Stories.

Kashtanka, a shaggy-dog story penned by Anton Chekhov in seven parts and first published in 1887, relates the experiences of its eponymous heroine, a fox-faced, reddish dachshund-mix, whose name means 'little chestnut.'

After her detestation of music causes her to become separated from the carpenter with whose family she had been living, Kashtanka finds herself taken up by an unusual vaudevillian and goes to live among an assortment of other intelligent animals, each of whom is observed with the characteristic empathy and humor that stamp Chekhov's work.